Much has been written about the value of looking beyond your limitations. But it’s important to acknowledge that in order to look beyond your limitations, you have to know they exist and know what they are. Awareness of inherent biases is the starting point to achieving excellence – whether in business or life in general.

One unfortunate problem, however, is that people are often guilty of overestimating their competence in skills that they’re actually not that good at. This phenomenon is known as the Dunning-Kruger effect. Being unaware of one’s lack of skills is a tremendously detrimental cognitive bias. So, in order to excel, you have to recognize your shortcomings. When we don’t know what we don’t know, we curtail our ability to achieve excellence.

Say you learned to swing a bat playing ball in the backyard with other kids, and developed a reasonably powerful swing. If you join a team, and the first thing the coach does is correct your hand position on the bat, you may react in a couple of different ways. If you dismiss the coach’s expertise, your swing won’t improve. But if you realize that this person knows their stuff and try what they’re suggesting, your “good swing” may soon be knocking them out of the park. In other words, don’t let your ego crowd out your true abilities.

Ego and confidence have some commonalities, but they are not the same things. The person who is confident will listen to and follow advice. The person who is overconfident, on the other hand, may listen to advice, but is likelier to dismiss it. Here are some other behaviors that indicate a person’s ego is overinflated:

The Detrimental Effects of an Oversized Ego on Business

The egomaniac who associates having to learn something with weakness isn’t going to sustain their business over the long term. Like it or not, the world changes, and leaders who insist on going one way when the market is clearly going another will run into problems. Egotistical thinking can lead a person to reject innovation due to risks, but it can also lead a person to pursue innovations that are ill-advised.

Another crippling effect of overconfidence is excessive reliance on the past. While experience has tremendous value, relying entirely on what worked in the past is short-sighted, blinding you to new technology, new attitudes, and new information.

Negative Behaviors That Result from an Overinflated Ego

Have you ever spent time with someone who confused ego with confidence? If so, you probably noticed some of these negative behaviors:

Fortunately, it’s not only possible but better for the business (and a leader’s status) in the long run to phase out ego-driven behavior and decisions in favor of those that indicate real, earned confidence. Here are some simple best practices to adopt to help this happen:

Have you ever noticed how young children (and sometimes eager new hires) display curiosity about the things going on around them? This is a quality that nobody is too old or too experienced to dispense with. We’re surrounded by information online, and as a leader, you’re probably surrounded by people who have expertise that you can benefit from.

Some leaders indeed have exhaustive expertise on a particular subject, and that’s great. But the world changes continually, and there’s always more to learn that can make you a better leader. Don’t let your own ego stand between you and the excellence of which you’re capable. I encourage you to have a look at my books that will be relevant if you’re interested in maximizing leadership potential, as well as my speaking and coaching services. Leadership is a wonderful opportunity. Learning to shrink your ego means there’s that much more space for your leadership qualities to grow. 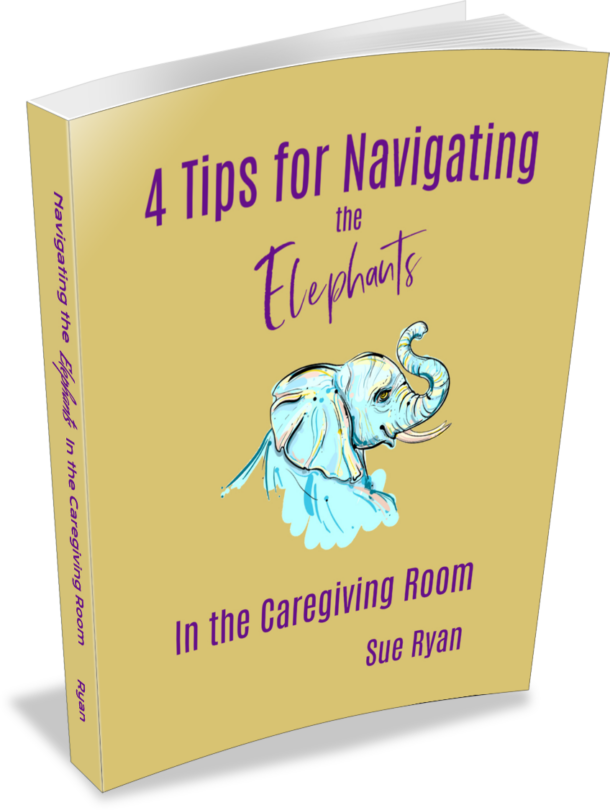 I’ll Send you 4 Tips to Help You Positively Navigate the Elephants in the Caregiving Room.

Enter your name and email below to get started with positive caregiving tips and strategies.

Congratulations! You're on your way to feeling positive and balanced in your caregiving journey. 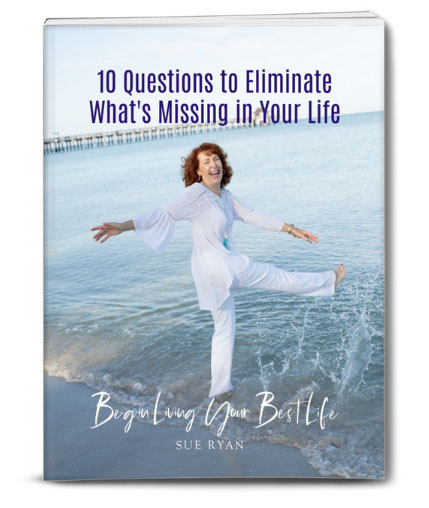 10 Questions to Eliminate What's Missing in Your Life

Enter your name and email to discover how to begin moving in the right direction – not just any direction – to live your best life feeling great about yourself, satisfied with your success, and fulfilled by your positive impact.